When requested by the Customer, products can be certified to the Department of Communications of the Italian Ministry of Economic Development (Laboratories: I.S.C.T.I (EUROLAB RADIO), CELAB, TELECOM Italia Turin, etc …).

All devices come and satisfy the limits set by European Standards for CE Marking which are, according to the area of use of the device, the following:

All devices also satisfy the following European Standards on the restriction of use of certain Hazardous Substances and Waste and Disposal of electronic equipment:

– 2011/65/EU: Restriction of Hazardous Substances Directive (RoHS), in this case the TELECO devices and equipment are ROHS 2 Compliant, Annex III 7b). 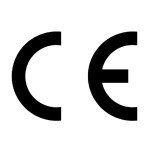 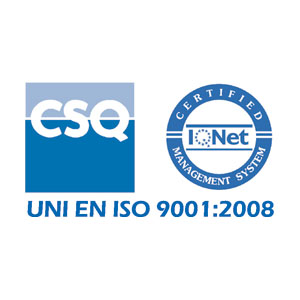